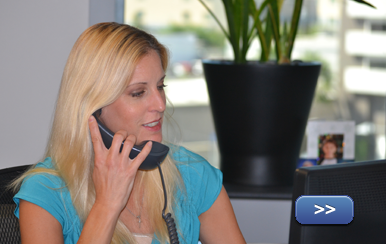 It was recently announced that Google Chrome will stop supporting Netscape Plug-In API (NPAPI) technologies like Microsoft's Silverlight and Adobe's Flash by the end of 2014.  As a result, Eagle Software is actively moving all current Silverlight applications to solutions based on HTML 5 and CSS 3.  This includes the Aeries.net Teacher Gradebook, Aeries.net Query Results, Aeries Analytics, and the Aeries.net Scheduling Master Schedule Board.  Each of these programs will be converted on their own timeline depending on the scope of use of the feature.

First up is the Aeries.net Teacher Gradebook.  A major advantage to this transition is that the gradebook will function effectively on iPads, Chromebooks, Android Tablets, Windows 8 RT Browsers, and Smart Phones.  The gradebook transition to HTML is scheduled to be complete prior to the beginning of the 2014-15 school year and will be available alongside the current gradebook so that teachers can transition to it at their own pace.  While other tablets and phones will be able to access the gradebook, unlike with Silverlight, this initial transition will be focused on a fully functional gradebook on the iPad, with a wider compability of other tablets and phones coming in the future.  Also, while some small improvements will be made during this time, development is being done in such a way that teachers already trained and familiar on the current version of the Aeries.net Gradebook will not need retraining.  The buttons and functionality will remain the same as the current version.  Only the platform of the system will change.

Other areas in Aeries.net mentioned above will follow the gradebook transition over the coming months. 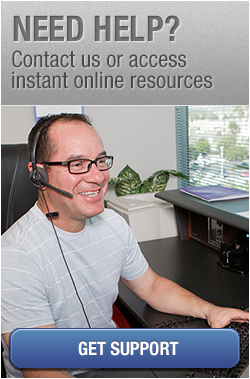